We share resources of ordained ministers and local/lay preachers in a joint strategy for mission and ministry. As well as Methodist and United Reformed congregations, we have a number of united churches, as well as two Anglican-Methodist churches and an Anglican-Methodist primary school in Eastbourne.

The United Area functions as a Methodist 'circuit' within the South-East District of the Methodist Church and as a 'synod area' within the URC Southern Synod.

The newsletter, which is published three to four times a year for the Central Sussex United Area, contains stories relating to the churches and people in our United Area. CLICK on the cover below. 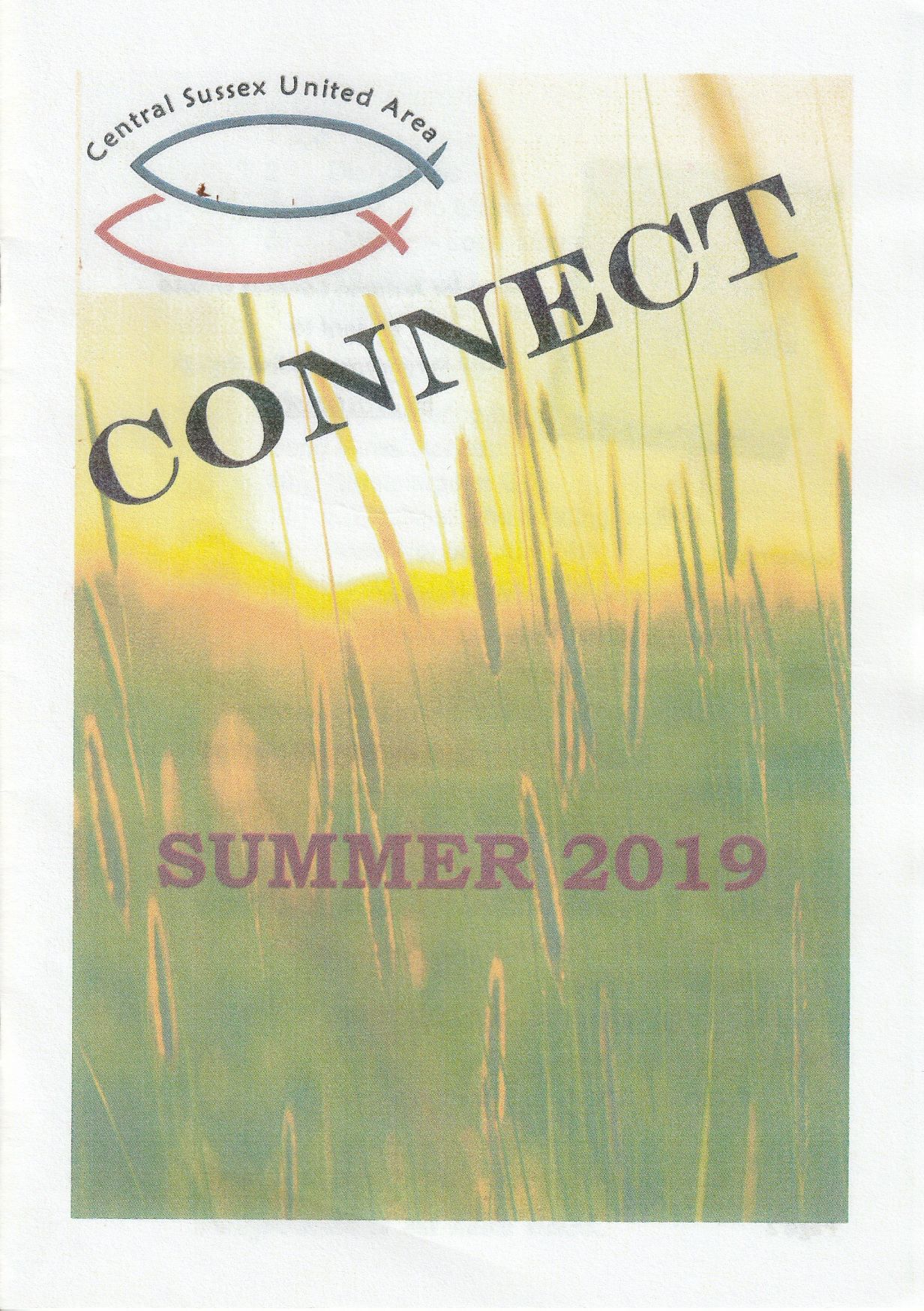